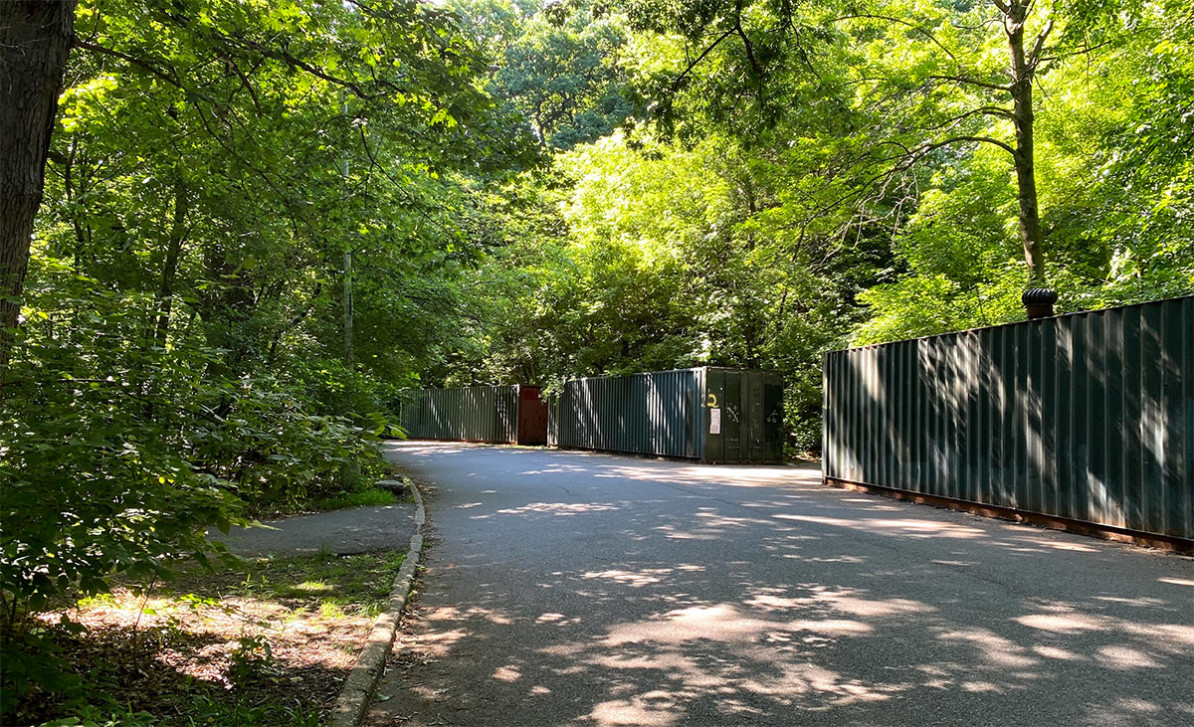 Some years ago, we had a fresh out of college employee at Barrel who was sharp and smart. This was during a time when we had a very flat structure and whoever was available, regardless of experience, was staffed on projects as needed. We staffed this employee on a number of fairly important projects and told the employee to figure things out. That’s what smart people are supposed to do, right?

Some weeks later, we realized that projects were beginning to fall behind and clients were unhappy. We took this employee aside and asked what was going on and why things weren’t going right. As was our style especially back then, we defaulted to an accusatory and impatient tone, demanding to know how this employee had messed up.

This particular employee, while young and new to the job, wasn’t one to meekly take our reprimands. The employee lashed out at us and refused to accept the blame.

“I was set up to fail,” was the response.

We were a bit taken aback by this response and chalked it up to the employee’s immaturity. What a victim mentality, we thought, definitely not someone we should have on the team!

We ended up firing this employee. This employee would go on, from what I can tell, to thrive and do incredibly well elsewhere. This wasn’t a one-time occurrence. We cycled through many people over the years, often ending on bad terms. We told ourselves that we had hired wrong and that these people just weren’t cut out for an agency job. We just needed to find better people.

Even with a modicum of awareness, it’s possible to see patterns emerge if you witness enough instances. As we continued to see evidence that people who had “failed” at Barrel were doing just fine or excelling elsewhere, we began to question whether the problem was less about who we were hiring and more about what we were (or weren’t) doing to help these people succeed.

What we came to realize over time was literally what this employee told us to our faces: we were setting people up to fail.

As we reflected on this more and more in subsequent years, we developed a mantra that’s one of our most common refrains today whenever we face any challenging situation at Barrel: set up to fail, failed to set up.

This applies not only to employees but with clients, projects, and any other activities and people we interact with as an agency. Embracing this mantra, I believe, has helped us escape the rut of being stuck as a business and has opened the doors for continuous improvement.

Why This Mantra Works

Before I share some examples of some ways in which we’ve failed people and the business, it’s worth noting why this mantra of “set up to fail, failed to set up” is useful.

Of course, a mantra is only as useful as the effort you put into having regular discussions and debriefs along with actionable next steps. At Barrel, our weekly 2-hour Partner meeting is a prime forum for this mantra to shine, and it’s a key driver for many of the follow-up actions and initiatives that get assigned.

Ten Ways We Set Up to Fail, Failed to Set Up

In no particular order, here are some of the classic “set up to fail, failed to set up” scenarios that we’ve experienced at Barrel over the years.

In writing these out, the recurring themes are so palpably apparent. So much of the mistakes made in running a team and working with people comes from incomplete and careless communication, where we fail to provide full context or go the extra step and outline the expectations with clarity and details.

The expectations themselves are also an issue–too often they are either unrealistic or not really thought out. A surefire way to set someone up to fail is to have expectations that they’re unlikely to meet.

Impossible to Eliminate, Work to Contain

Even when reflecting on the past few weeks, I can recall a handful of moments where I’ve set up to fail, failed to set up. I don’t think it’s possible to ever escape or completely eliminate such situations. There will always be instances where I could’ve communicated more clearly, supplied better information, had more realistic expectations, and been more empathetic.

The key then, is to contain as best as possible. Keep debriefing and raising awareness whenever I do fall short and take a bit more time whenever I interact with or involve others in some sort of initiative to fully communicate what I’m thinking, why I’m thinking in such a way, and doing my best to align on expectations that work for everyone involved.

Set up to succeed, succeed in setting up. 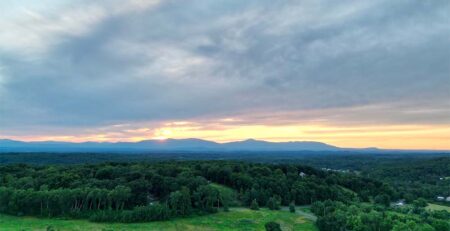 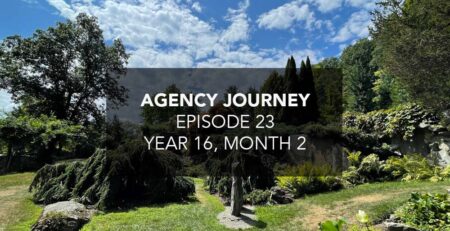 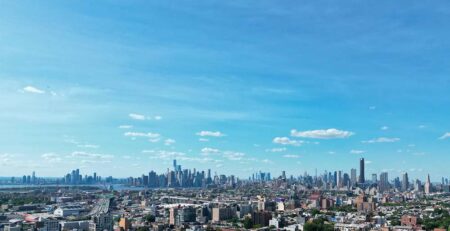 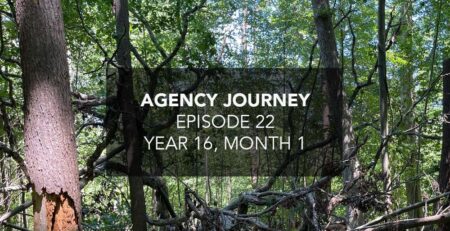 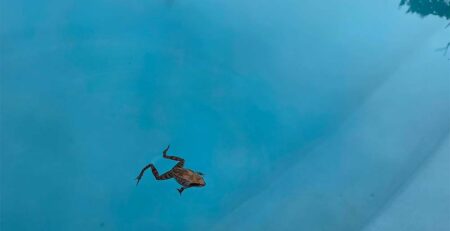 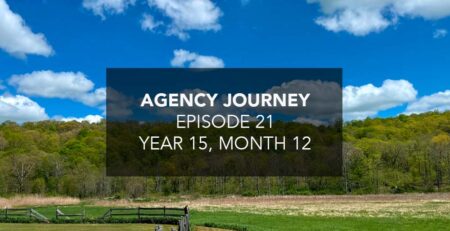 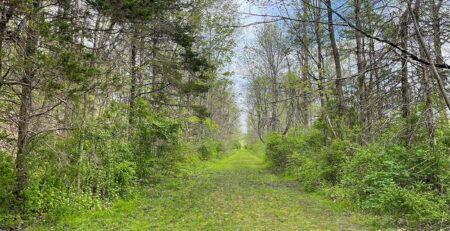 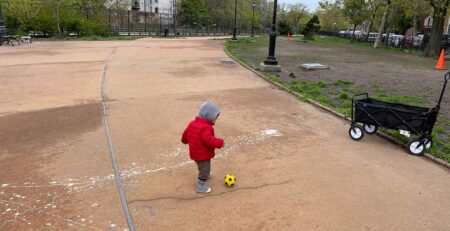