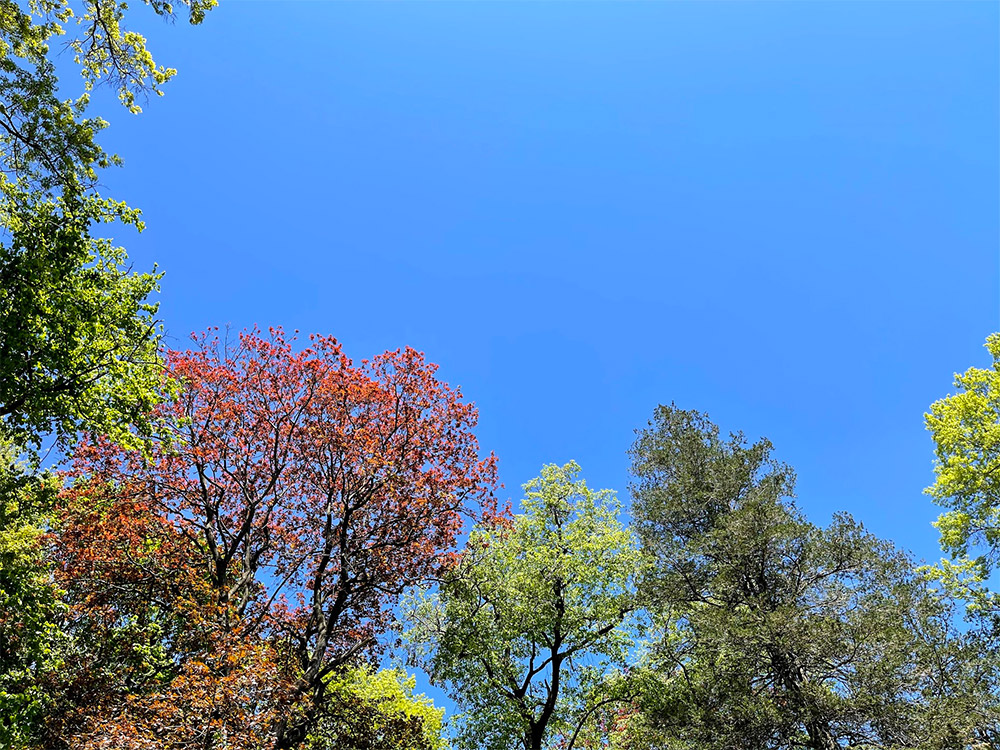 “The historian always oversimplifies, and hastily selects a manageable minority of facts and faces out of a crowd of souls and events whose multitudinous complexity he can never quite embrace or comprehend.”

“Obviously historiography cannot be a science. It can only be an industry, an art, and a philosophy—an industry by ferreting out the facts, an art by establishing a meaningful order in the chaos of materials, a philosophy by seeking perspective and enlightenment.” (Will Durant and Ariel Durant, The Lessons of History)

I studied history as an undergrad at Columbia College. I initially chose it because from elementary through high school, I was good at remembering dates, events, and historical figures, always scoring high on my history tests. Studying history felt much like following sports, which I did religiously for most of my childhood–nations were teams, wars were games, and there were all kinds of stats from population growth to GDP and more.

I was quickly disabused of the notion that studying history in college would be a continuation of the trivia game I was used to. I was soon introduced to historiography, the study of historical writing, and the stunning revelation that written history was not a straightforward factual telling of what happened but a highly curated narrative infused with the historian’s perspectives and biases, very much shaped by the time, environment, and understanding of the historian’s contemporary period.

Through this lens, reading history became very different for me. There was what the author presented as the story based on research, inferences, and synthesis, and then there was the untold story of what the author chose to keep and omit, the themes that were prioritized, and the way different characters were cast, in either negative, positive, or neutral ways. I began to spot different types of historical writing– some made sweeping generalizations peppered with supporting facts, some went into incredible detail and grappled with nuance, and many had bits of both. It was amazing to see historians take the same time period and come away with completely different views on why and how certain things happened.

I mention history here because in many ways, we’re all historians. Perhaps not about the centuries past and perhaps not to the breadth or depth of an academic, but we all find ourselves making sense of our world, our experiences, and our beliefs much like historians–we curate our memories, we form strong perspectives, and we put forward narratives that proclaim, “This is why and how this happened.”

The Lessons of Business

I’m coming up on nearly fifteen years of running my company Barrel. Over the years, I’ve contemplated and written down many things trying to make sense of what I’ve learned. The practice of writing these have been immensely helpful. It’s forced me to revisit my decisions, the circumstances, and the outcomes and to come away with a satisfactory narrative that can help me avoid or repeat the situation in the future.

Revisiting my own writing, however, it’s clear that I need to be an astute reader of history. I need to remember that whatever the takeaways and lessons of the past were, it’s very likely that they’re informed by factors and circumstances that may not be the same today. The surefire “business principles” that I “discovered” when running a team of 25 people with under $5 million in annual revenue may in fact need revisions when running a team of 100+ people and 4x the revenue. Or perhaps the way I thought about talent acquisition 5+ years ago may come with much different priorities today, where Diversity, Equity, and Inclusion (DEI) considerations have become more important than ever. This may not invalidate the lessons I wrote about back then, but it’s helpful to know that certain factors were not present at the time.

It’s also worth noting that my writing about business is bound to be fraught with a smattering of biases–hindsight, confirmation, recency, loss aversion, and much more. This is not a self-flagellation. It’s just a human condition. My suggestion for dealing with this is to embrace humility and to relish the opportunity to be a revisionist historian, someone who’s willing to revisit and even blow up the accepted narratives. I personally believe there’s more to gain by updating our understanding of the past than by holding on to outdated views.

If you’re an astute reader of history, then you’re also likely to see other people’s advice as personal histories that, like any historical writing, have their flaws and biases. That’s not to say their stories may not be useful or relevant, but blindly taking a seemingly successful person’s “way of doing things” or “tactics for a great life” can be a dangerous game. Drawing out the useful nuggets from someone’s advice to apply meaningfully to your own life is an art form of its own.

I’ve always envied people who hold their views strongly about “how things are” and “how things are done”. There is charisma in that level of certainty, and oftentimes, when I dig a bit deeper, I realize they’re compelling storytellers. They’ve mastered ways to keep their stories simple and reinforce with repetition and vivid imagery.  I initially thought I would go into a diatribe about the dangers of people who authoritatively dole out advice and sound as if they have it all figured out. However, upon further reflection, it’s really up to the receiver of that advice, the reader of history, to make their own judgments.

I think it’s possible to hold views with certainty, to express high levels of confidence with skillful storytelling, and yet still be humble enough to revise oneself from time to time.

Time as a Frame

One last bit I’ll mention: history, even our own personal ones, takes on different qualities and characteristics based on the timeframe used to tell the story.

A history of a President’s four-year term will have very different considerations versus the history of a nation’s century. Likewise, in our own personal histories, the reflections that take into account the events of the past month (like my Agency Journey series) will have a very different flavor from one in which I reflect on a decade-plus of running a business. The timeframe is a tool to shift perspectives and to shape narratives,

I wrote a blog post last year (March 2020) about the year 2015 and how that felt like a really terrible year for Barrel. The timeframe for the history, 1 year, incentivized me to collect and present figures and stories that helped to support the narrative that this was indeed a hard year with many pains. However, zoomed out to a 10+ year view, I know the story can be recast quite differently. I can imagine writing this as the year we were emboldened enough to make hard decisions and also the year we started getting more serious about focusing on e-commerce. It’s both fascinating and also a bit unsettling how malleable the writing of history can be.

Edit: you can see revisionist history in action–this blog post, written on January 1, 2016 and reflecting on the past year, paints a different picture (with some overlaps) versus the blog post I wrote in March 2020.

“Most history is guessing, and the rest is prejudice.” (Will Durant and Ariel Durant, The Lessons of History) 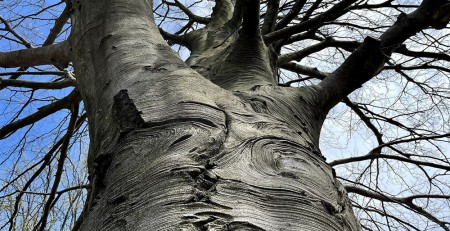 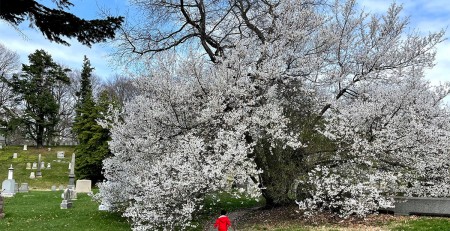 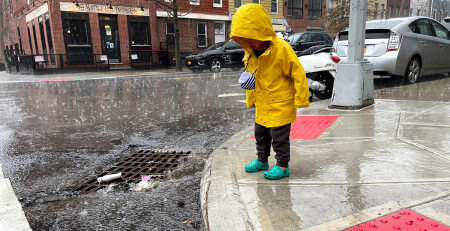 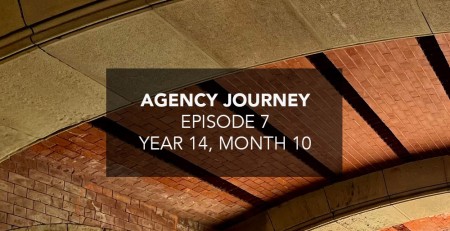 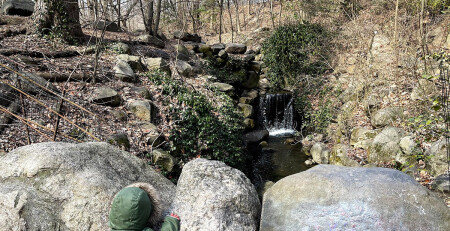