I’ve decided to train and enter myself in a couple of sprint triathlons this year. I’m pretty excited.

The common “Olympic distance” triathlon is:

The sprint distance triathlon is about half as long:

This type of physical exercise is uncharted territory for me. I am a terrible swimmer, having been in a pool only a handful of times in my adult life. I am not a good distance runner, having barely run more than 2 miles a handful of times in my life. The only part that doesn’t sound as intimidating to me is the bike ride. I’ve done a few century rides and some 30-50 mile rides, so I think I’ll be able to handle 12 miles.

I’ve convinced a couple of my friends to do this as well, so I’m happy that I won’t be doing it alone. I’ve started to sketch out a basic plan for training that feels realistic and doable. It goes something like this:

For the yoga stretches, I signed up for YogaGlo, an online subscription service ($18/month) that gives me access to hundreds of yoga videos. The great thing is that they have classes that are as short as 5 or 10 minutes, which is perfect for a quick stretch before work or after a workout. I’m impressed by its interface and pleased that it has videos catered to people who bike or run.

My strategy for training is to build up slowly and in a way that feels sustainable. Before even thinking about entering a triathlon, my routine was to work out at least twice a week. I think supplementing that with one more day and some additional time doing yoga stretches will ease me towards increasing my fitness. The thought of going from two workouts a week to four or five seemed too big of a jump. Perhaps after a month or so of three workouts a week, I can revisit my routine.

To get myself pumped up, I’ve started to watch old episodes of 24/7, HBO’s reality television series that covers the training and lead up to big boxing matches. I’ve always loved the footage of boxers training, the way they pay attention to strength building, conditioning, and boxing technique.

This episode of Manny Pacquiao vs. Chris Aligieri was especially entertaining as it contrasted the celebrity fame and wealth of Pacquaio (his own basketball gym, his own boxing gym, 200+ person entourage) versus the suburban Long Island scrappiness of Aligieri (living in his parents’ basement and driving an old Honda Accord). While Pacquaio would go on to dominate in their 2014 fight, I grew to like Aligieri as the underdog who reminded me of several guys that I went to high school with when I grew up in the Jersey suburbs.

It’s a shame there won’t be a 24/7 series for the upcoming Pacquaio-Mayweather fight. I’m always intrigued about the way athletes go about spending their time leading up to the big moment. The countless hours in the gym, the hills they have to run up at the crack of dawn, and the discipline with which they have to approach each meal in order to consume enough calories for the next workout.

I’ll end with a recap of today’s simple workout. The plan is to build up little by little each week so that by June, I’ll be in shape to finish a race. 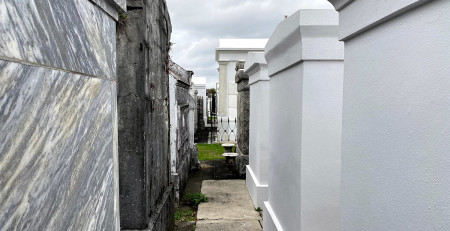 A digital marketing agency, design/branding studio, UX consultancy, web development firm and any other creative services business are all similar in that they are asset-light, people-intensive businesses that rely on successful […] 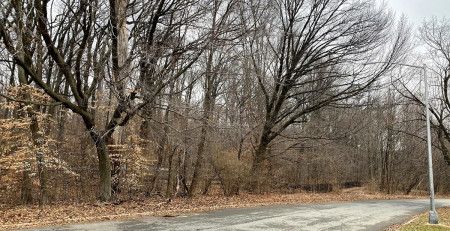 Blackstone co-founder and CEO Stephen A. Schwarzman’s memoir What It Takes: Lessons in the Pursuit of Excellence is what you might expect from a successful billionaire who exudes self-confidence and knows he […]

I benefited greatly from reading Getting Things Done: The Art of Stress-Free Productivity by David Allen. My only regret is that I didn’t read it years earlier when I first […]