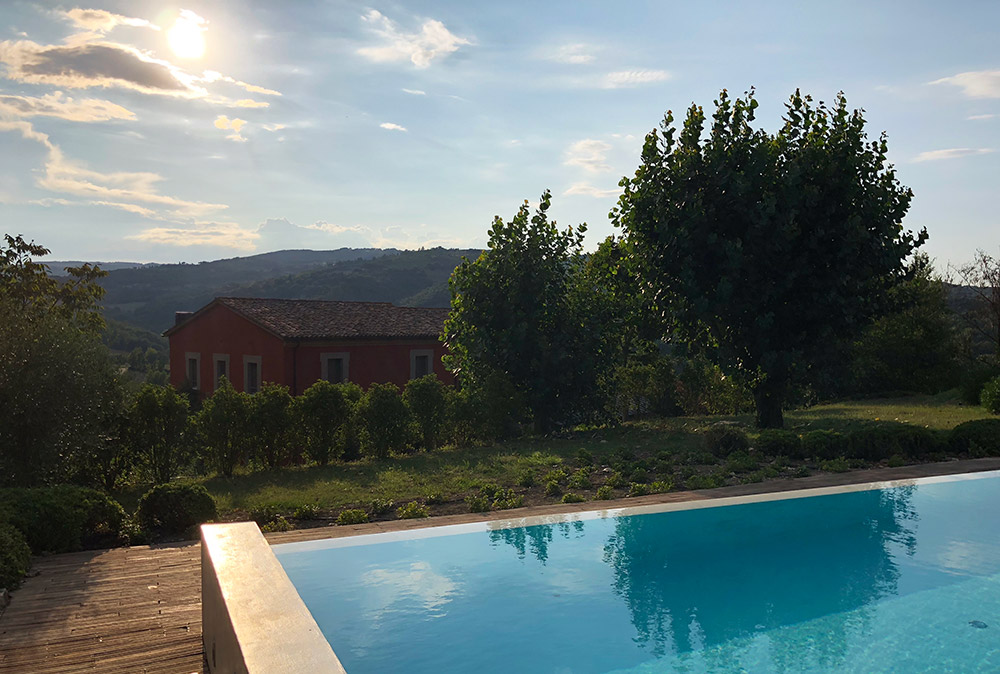 Sig had developed a theory—a hypothesis, to be exact—about undersized ballplayers, after so many years of watching Jed Lowrie and José Altuve, and now Alex Bregman. Most players with their skills but traditional pro bodies had lived their entire lives without having ever been told no and often without suffering any setbacks. So, when faced with the prospect of failing at a critical moment, they didn’t know how to handle it, because they’d never had to do so before. Nothing was easy for a small player, and nothing was given to him. Bregman had lived on the brink of baseball failure all his life, and he no longer feared it. “He’s probably already been failure-proofed,” Sig said. That was what the scouts meant when they said Alex Bregman, allegedly six feet tall, didn’t give a shit.

Astroball: Astroball: The New Way to Win It All by Ben Reiter chronicles the turnaround of the Houston Astros under the leadership of GM Jeff Luhnow and Director of Decision Sciences Sig Mejdal. Their systematic overhaul of the roster, their melding of quantitative and qualitative data, and the way things played out (World Series winners in 2017) reads like Moneyball 2.0.

There are many lessons I took away from the book and things that got me really excited. One of themes that Reiter emphasizes throughout the book is the growth mindset–Luhnow and Mejdal prized the growth mindset of their players because it meant that they were open to feedback and willing to learn from the data and make necessary adjustments to their style of play. A big part of the Astro’s success is the collective growth mindset of the team and their ability to adjust in tough situations.

As I read the book, I kept thinking to myself–how do you screen for an employee with a growth mindset? How do you separate them from those who have a fixed mindset? It made me reminisce a number of interviews I’ve had in the past with people applying to Barrel. If you ever ask anyone whether or not they like to learn new things and grow, you will get, 100% of the time, an affirmative answer. However, that doesn’t mean the person truly embodies a growth mindset. One thing we’ve tried to look for in candidates at Barrel are extra-curricular activities–what do people do in their free time and does it align with the skills they need to develop at work? Usually, those with the strongest growth mindsets, from our experience, have shown an insatiable appetite to expand their work-related skillsets outside of work, either through classes, a side hustle, or personal experiments.

Back to the book: a big thing that stuck with me was the characterization in the quote above about undersized ballplayers whose setbacks made them “failure-proof”. I love this bit because A) I’m of under-average height as well at 5’8″ and B) I whole-heartedly believe in the value of setbacks.

My height doesn’t have the significant bearing on my professional success as it does for major league ballplayers, but setbacks are all too common in my line of work. However, with experience–as in, the experience of living through numerous setbacks over the years–it’s been easier and easier to overcome new setbacks. What used to be debilitating things that “happened” to us is now seen more as an expected bump on the long path of running a business. The response is less panic and fear and more process-driven responses and soft self-reminders to stick with our process.

What the story of the undersized players in Astroball illustrates is a bigger theme that’s repeated throughout the book. The Astros front office, in embracing a growth mindset and learning to overcome their own setbacks, were able to stop “giving a shit” about what others thought. They avoided succumbing to the pressures and anxieties that plagued those who’ve only experienced long stretches of success only to hit the rare rough patch that completely derails them. The Astros stuck with their process and continued to refine it on their own terms.

As I think about the organization we continue to build at Barrel, I’d love to see us continue to embrace and absorb setbacks like wooden logs that fuel our fire. As Reiter notes in the book, it took the Astros thousands of decisions, many of them correctly in their favor, for them to turn around a last place team into a World Series champion. While we may not have a clear-cut championship to play for, I know that as an organization, we, too, make hundreds if not thousands of decisions that impact our own scorecard. I know that like the Astros, the use of quantitative and qualitative data will be useful, as well as the implementation of key technology, in helping us make better decisions. And supporting all this needs to be an organizational commitment to a growth mindset and a belief in a process for making smarter decisions.